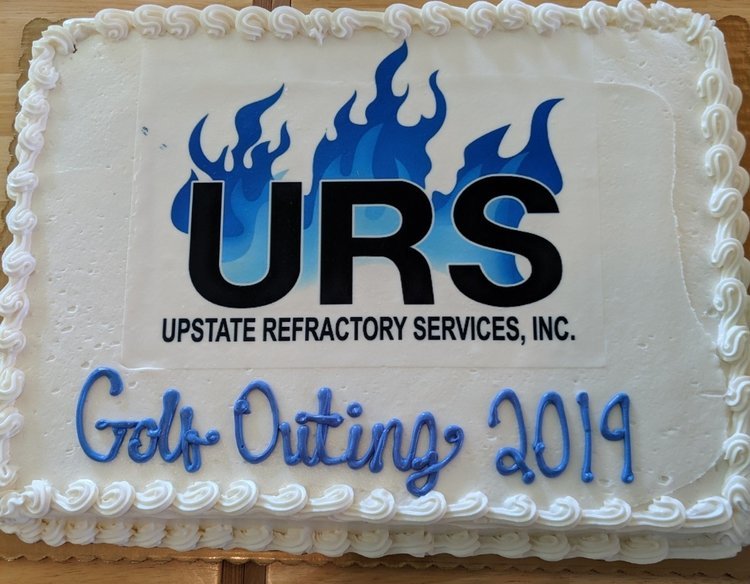 We did a 9 hole scramble with 7 teams participating. Afterward we had lunch and celebrated another great year.

The team with the most honest score was Ken VanNorman, Diane VanNorman and Viktoria Siok.

Mike Jones and Charles Krause both had shots that were closest to the pin.

We all had a great day!

We're ready to answer the call. 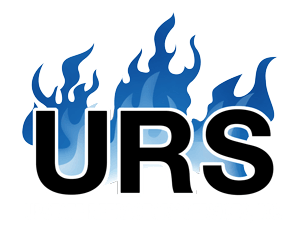